Learn how to make easy tea recipes at home including tea lattes, iced teas, tea cocktails, mocktails, cakes and bakes. I also share my favourite DIY skincare recipes made with tea and matcha green tea too.

This has to be the easiest and speediest way to make fabulous iced tea at home, from kettle to cup in under 5 minutes, you really can’t go wrong. This recipe is actually so simple that after you’ve made it just once, you will be a pro!

Read on to find out how to make an easy, speedy, refreshing glass of sweet iced tea at home…

If you love iced tea recipes, you may also love this recipe for an iced matcha latte made with strawberries and rose.

Read More: What is Sun Tea? AND How to Make it!

Here is a little Q&A about refreshing iced tea recipes:

What Kind of Tea is Used for Iced Tea?

Any tea can be used for iced tea. Traditionally black tea is the first choice for most people. However green tea was often used but black tea became more popular as black tea is generally more cost effective. The original recipe was first invented back in 1904 in St. Louis around the time when ice was first shipped to the southern states. Once ice was readily available, drinking cool tea quickly became a hit.

Is There Caffeine in Iced Tea?

Are There Tannins in Iced Tea?

Tannins are a chemical found in tea leaves that are responsible for the dark colour and bitter taste. Darker, more oxidised teas such as black teas contain higher amounts of tannins. Hot water will extract the tannins. It’s important when brewing tea to not over steep the tea and to use the correct brewing temperatures. For a more delicate and less bitter tasting tea, try using the cold brewing method. This way tastes a little more patience as it involves steeping your tea in the fridge for at least 4 hours.

Is Drinking Iced Tea as Healthy as Drinking Water?

We are told to drink 6 to 8 glasses of fluid each day as the NHS Eat Well Guide confirms that this includes tea and coffee! However, we are also advised to limit caffeine intake to under 300mg a per day. So whilst drinking tea and iced tea can count towards your daily fluid intake, water is always going to be the number one option.

What you Will Need to Make Iced Tea

Tips for Making the Best Iced Tea Ever

How to Make my Easy Speedy Iced Tea Recipe From Scratch

Read More of my Tea Recipes 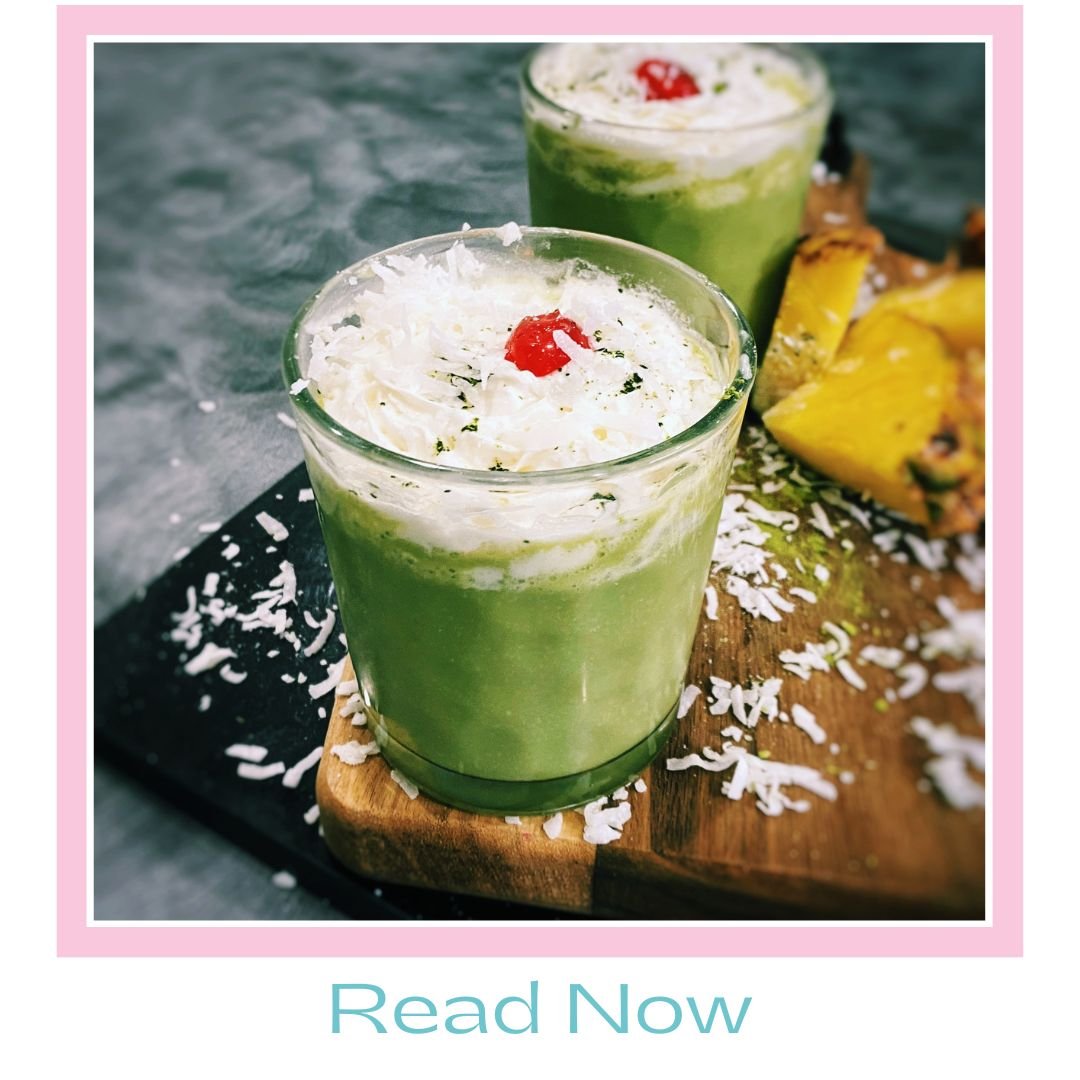 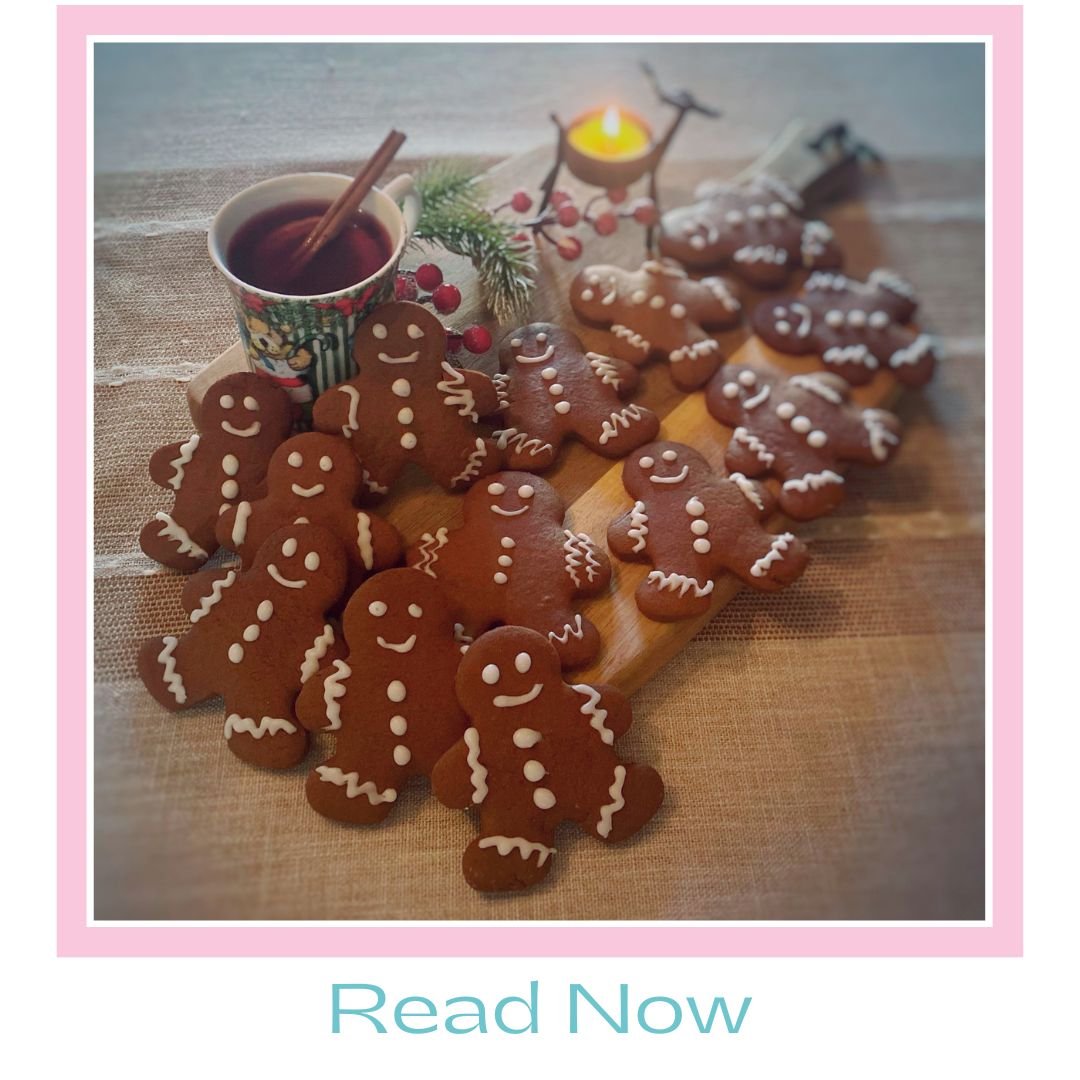 Christmas just wouldn’t be the same without gingerbread cookies and here is the best recipe! 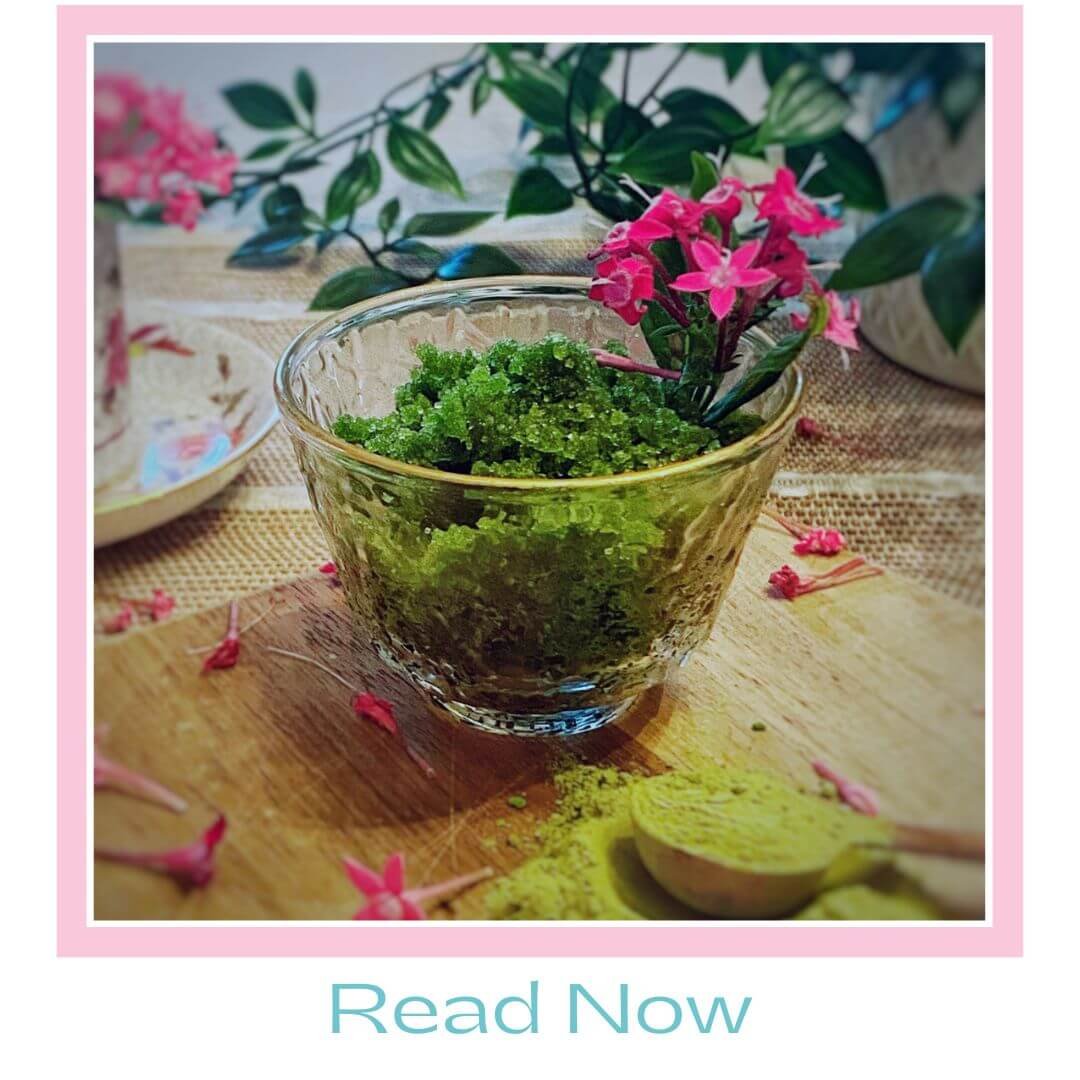 Give this matcha and mint foot scrub and mask a go, your toes will thank you for it!

How to Make Iced Tea at Homehttps://youtu.be/O3ShU354nCoHere's how to make easy speedy iced tea at home using either loose leaf or tea bags.https://i9.ytimg.com/vi/O3ShU354nCo/mqdefault.jpg?v=62e02934&sqp=CNS5oJcG&rs=AOn4CLBIjqp2TXx9xeuSJqARSvX8lgAtrg2022-26-07 Yield: 1
Author: Cindy Jarvis
Prep time: 5 MinTotal time: 5 Min
This has to be the easiest and speediest way to make fabulous sweet iced tea at home, from kettle to cup in under 5 minutes, you really can’t go wrong...

This blog is for information purposes only. It is not intended to treat, cure or diagnose any medical conditions. Always seek advice from your health care provider.